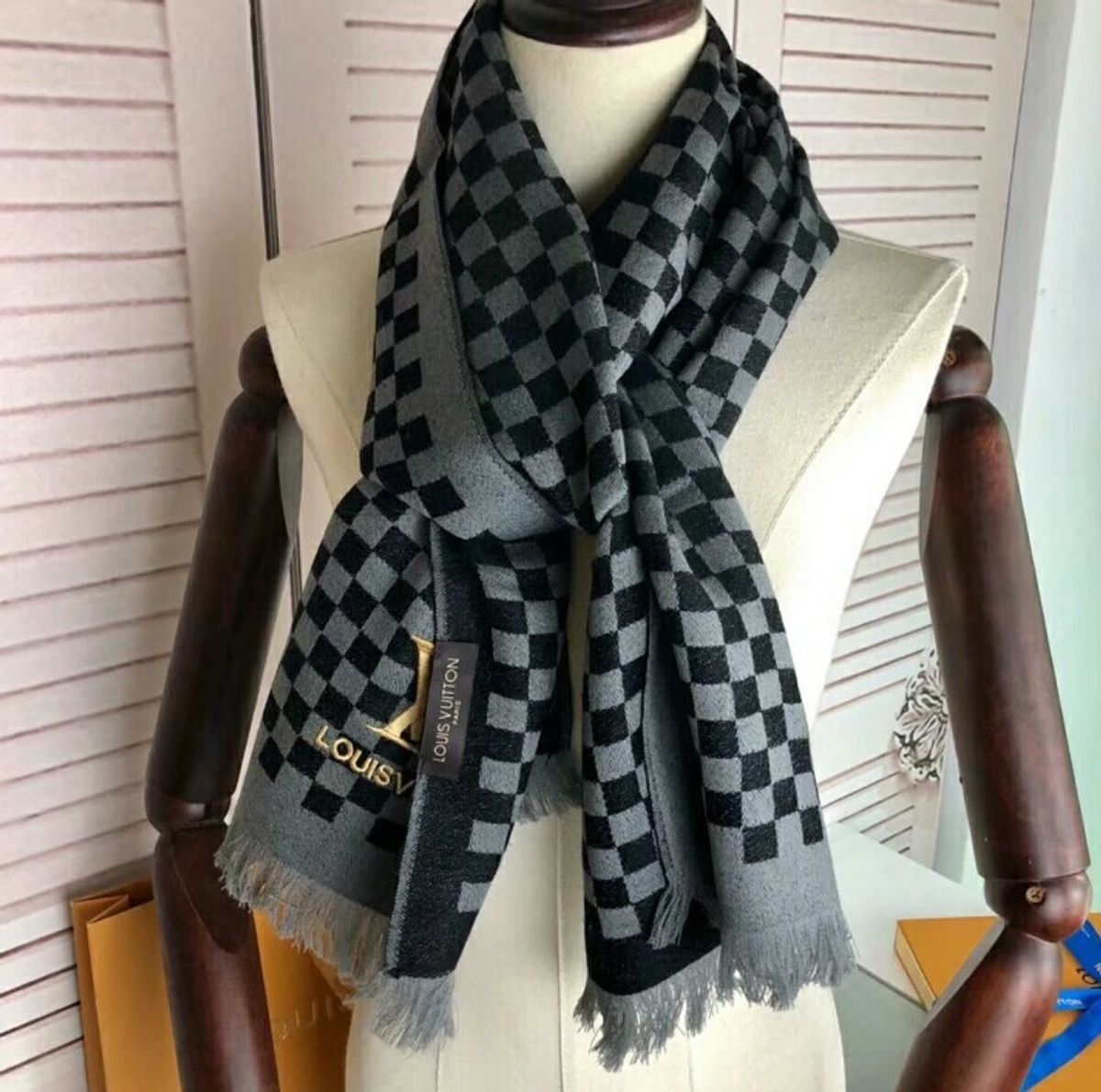 Are you curious about how the scarf become the high-brow fashion accessory it is today? With origins dating back to ancient Egypt and Rome, the scarf has come a long way from its humble beginnings. Consider a brief history of this fashionable accessory below.

A Brief History of Scarves

The modern scarf has its origins all the way in Ancient Egypt, where the first recorded scarf was used by Queen Nefertiti who was said to have worn a “tightly woven scarf topped with a conical headdress” in 1350 BC. Under the Chinese Emperor Cheng, scarves made of cloth were used to mark military rank. Later on in Croatia, the scarf continued to play a role in military ranking, with higher ups wearing silk scarves and lower ranking soldiers wearing cotton.

However, it wasn’t until the 19th century that scarves became a popular fashion accessory. For the greatest portion of its history, the scarf was subjected to use as a sweat cloth, or to keep clean. That changed when fashion designers saw the potential to capitalize on the fabrics and designs coming out of regions such as India.

The French fashion empire Hermes designed the first ready-to-wear graphic silk scarf in 1837. That same year, the fashion industry in Europe and America embraced scarves after Queen Victoria sat on her throne and popularized gorgeous silk cravats with stunning graphic prints. The designs and fabrics used denoted class ranking, and served to signify fashion sense. The birth of the modern scarf had just taken place.

As scarves grew in popularity, manufacturers experimented with various types of fabrics. These included silk, cloth, cashmere, chiffon, cotton, wool mixes, muslin, and modal. The original scarves are believed to have been designed from wool fibers, with more polished versions forming in China when silk was the prized fabric.

Most pieces featured the same or similar patterns and graphics through much of the 19th century. As the industrial revolution took over in the 20th century, however, the use of new prints and designs came onto the scene. Once again, French fashion designer Hermes led the way towards embellished designs printed onto beautiful handwoven silk scarves.

Today, high-end fashion designers around the world produce custom printed scarves in collaboration with innovative designers. Graphics can be pulled from fresh artwork and applied to premium fabrics to create one-of-a-kind designs. Scarves are more than just a fashion statement, they are truly a work of art.

Looking to The Future

GET YOUR SCARVES TODAY