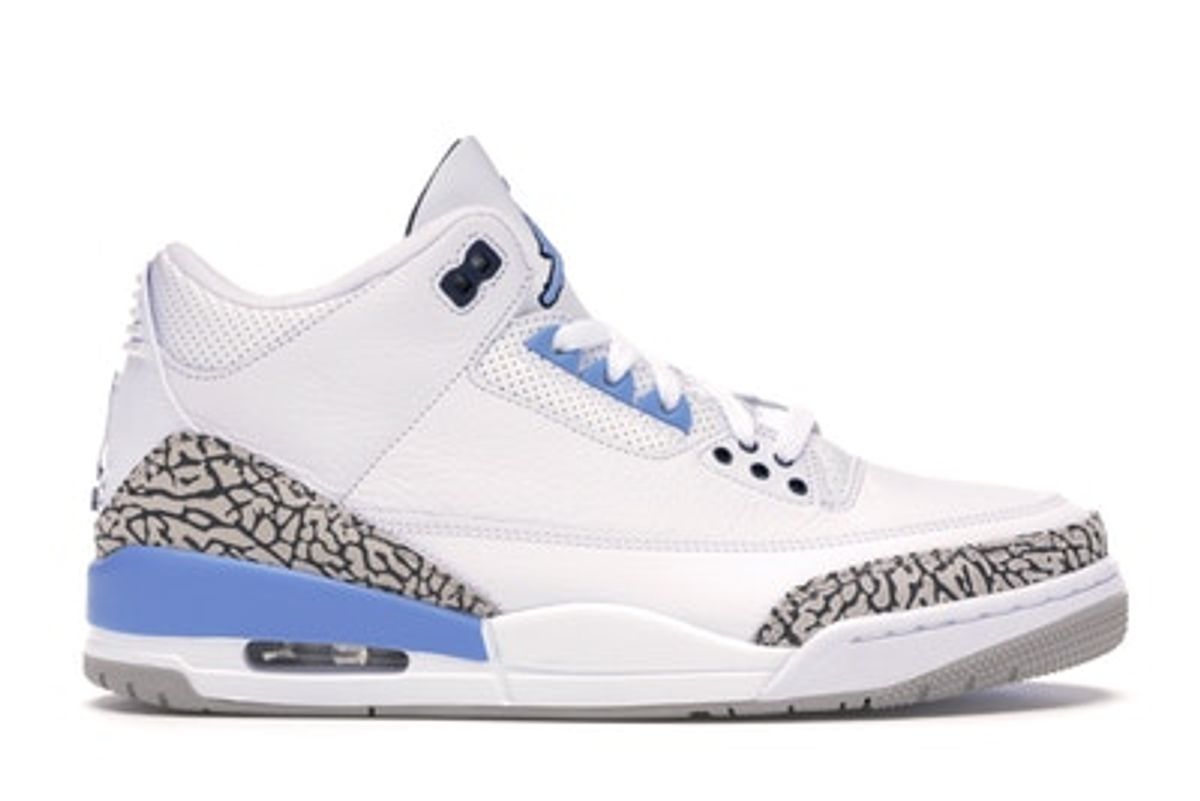 The Air Jordan XXXI (31) was unveiled on July 20, 2016. The sneaker is heavily influenced by the Air Jordan 1's having a leather upper and both a Nike swoosh and a Jumpman plus a Jordan "Wings" logo.[18] Its first retail debut was on September 3, 2016 in the "banned" colorway for $185 alongside its air Jordan 1 counterpart.[18] Notable appearances of the AJ 31 include the "USA" colorway worn during the 2016 Olympic basketball tournament by members of team USA.[19]Basketball at the 2016 Summer Olympics – Men's team rosters.

Some of the colorways released are Camo, QUAI 54, Black/Gold, Chicago Away, Chicago Home, Black/White, Midnight Navy, Jordan Brand Classic, and WHY NOT that celebrates Russell Westbrook's fashion sense.