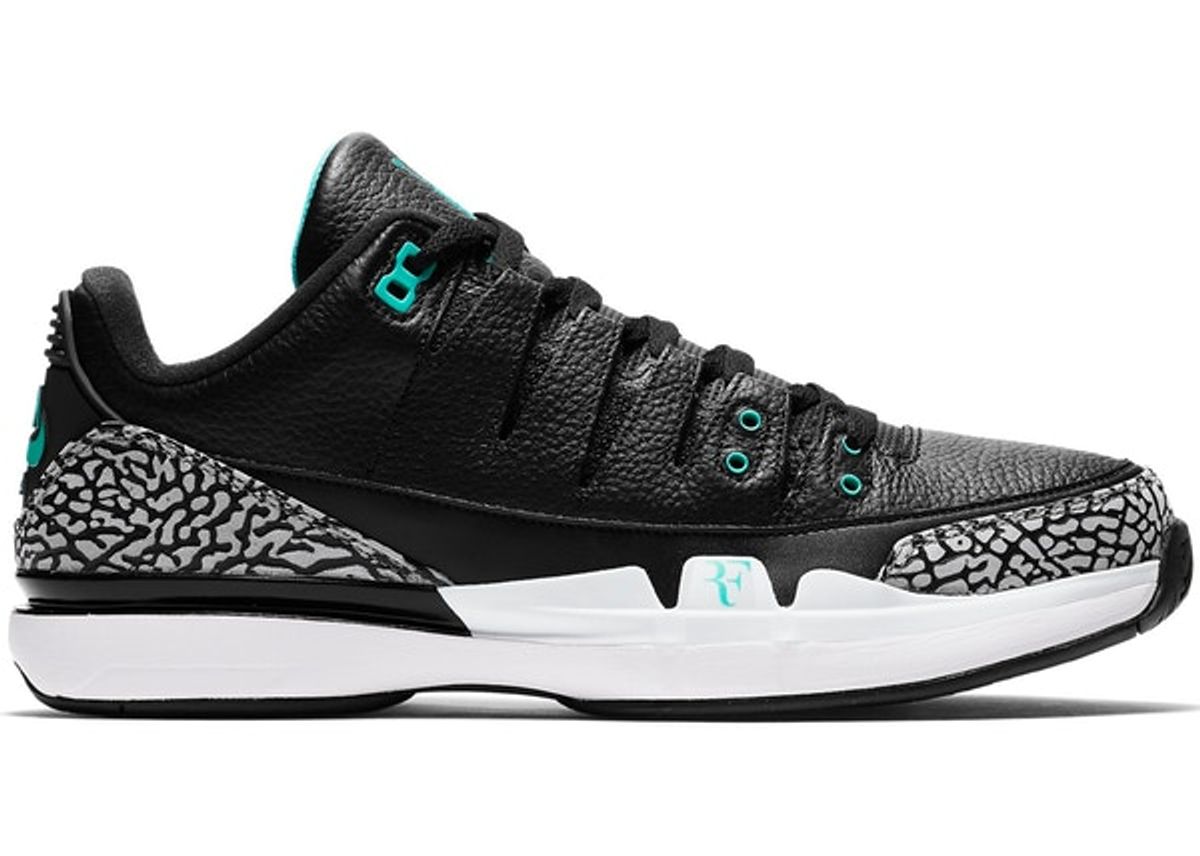 The Air Jordan XXXII (32) was first released on September 23, 2017. This model is heavily influenced by the Air Jordan 2. It also included a Jordan "Wings" logo. It first came out in the "Rossa Corsa" colorway. A special "Banned" colorway was released on October 18, 2017 to coincide with the 31st anniversary for when the NBA banned the original AJ I black and red colorway. Another special edition called the "Russ" colorway was released to celebrate Russell Westbrook's sponsorship with the Jordan brand. Jordan brand released 2 types of this shoe, the original mid length cut and low cut. Some of the colorways they released for low version are freethrow line, camo, like mike, wheat, wing it, and last shot.