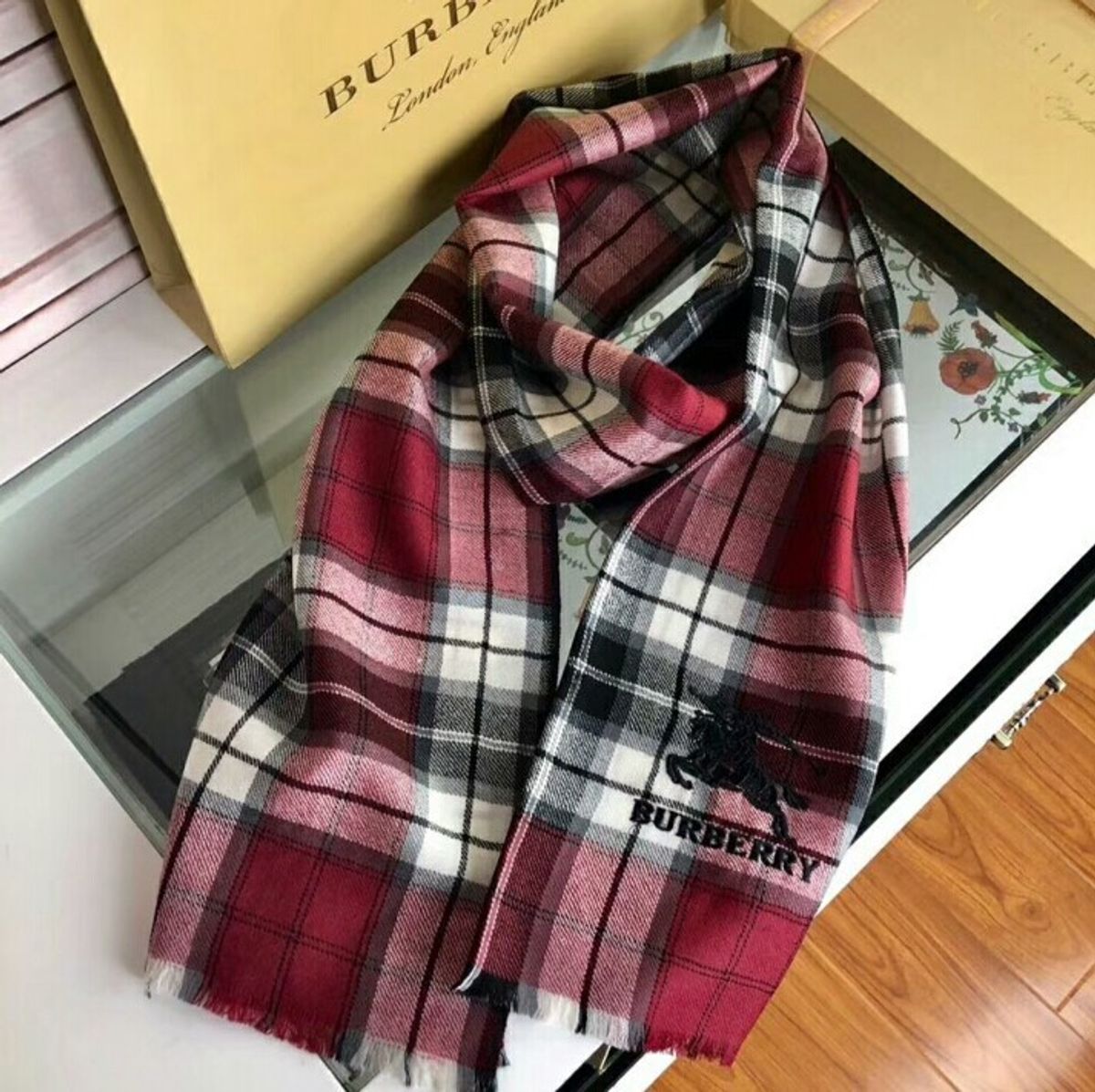 Cashmere wool, usually simply known as cashmere, is a fiber obtained from cashmere goats, pashmina goats, and some other breeds of goat. It has been used to make yarn, textiles and clothing for hundreds of years. Cashmere is closely associated with the Kashmir shawl, the word "cashmere" deriving from an anglicisation of Kashmir, India when the Kashmir shawl reached Europe in the 19th century from Colonial India. Common usage defines the fiber as wool, but it is finer, stronger, lighter, softer and approximately three times more insulating than sheep wool.[1][2] Both the soft undercoat and the guard hairs may be used; the softer hair is reserved for textiles, while the coarse guard hair is used for brushes and other non-apparel purposes.

A number of countries produce cashmere and have improved processing techniques over the years, but China and Mongolia are two of the leading producers as of 2019. Afghanistan is ranked third.[3][4]

Some yarns and clothing marketed as containing cashmere have been found to contain little to no cashmere fiber, so more stringent testing has been requested to make sure items are fairly represented.[5][6] Poor land management and overgrazing to increase production of the valuable fiber has resulted in the decimation and transformation of grasslands into deserts in Asia, increasing local temperatures and causing air pollution which has traveled to the Americas.

Cashmere wool fiber is used for clothing and other textile articles is obtained from the neck region of Cashmere. Historically, fine-haired Cashmere goats have been called Capra hircus laniger, as if they were a subspecies of the domestic goat Capra hircus. However, they are now more commonly considered part of the domestic goat subspecies Capra aegagrus hircus or the alternate version Hircus Blythi Goat. Cashmere goats produce a double fleece that consists of a fine, soft undercoat or underdown of hair mingled with a straighter and much coarser outer coating of hair called guard hair. For the fine underdown to be sold and processed further, it must be de-haired. De-hairing is a mechanical process that separates the coarse hairs from the fine hair. After de-hairing, the resulting "cashmere" is ready to be dyed and converted into textile yarn, fabrics and garments.

China has become the largest producer of raw cashmere, estimated at 19,200 metric tons (in hair) per year(2016). Mongolia follows with 8,900 tons (in hair) as of 2016,[9] while Afghanistan, Iran, Turkey, Kyrgyzstan[10] and other Central Asian republics produce lesser amounts. The annual world clip is estimated to be between 15,000 and 20,000 tons (13,605 and 18,140 tonnes) (in hair). Pure cashmere, resulting from removing animal grease, dirt and coarse hairs from the fleece, is estimated at about 6,500 tons (5,895 tonnes). Ultra-fine Cashmere or Pashmina is still produced by communities in Kashmir but its rarity and high price, along with political instability in the region, make it very hard to source and to regulate quality. It is estimated that on average yearly production per goat is 150 grams (0.33 lb).

Pure cashmere can be dyed and spun into yarns and knitted into jumpers (sweaters), hats, gloves, socks and other clothing, or woven into fabrics then cut and assembled into garments such as outer coats, jackets, trousers (pants), pajamas, scarves, blankets, and other items. Fabric and garment producers in Scotland, Italy, and Japan have long been known as market leaders. Cashmere may also be blended with other fibers to bring the garment cost down, or to gain their properties, such as elasticity from wool, or sheen from silk.

In the United States, under the U.S. Wool Products Labeling Act of 1939, as amended, (15 U. S. Code Section 68b(a)(6)), a wool or textile product may be labelled as containing cashmere only if the following criteria are met:

GET YOUR SCARVES TODAY