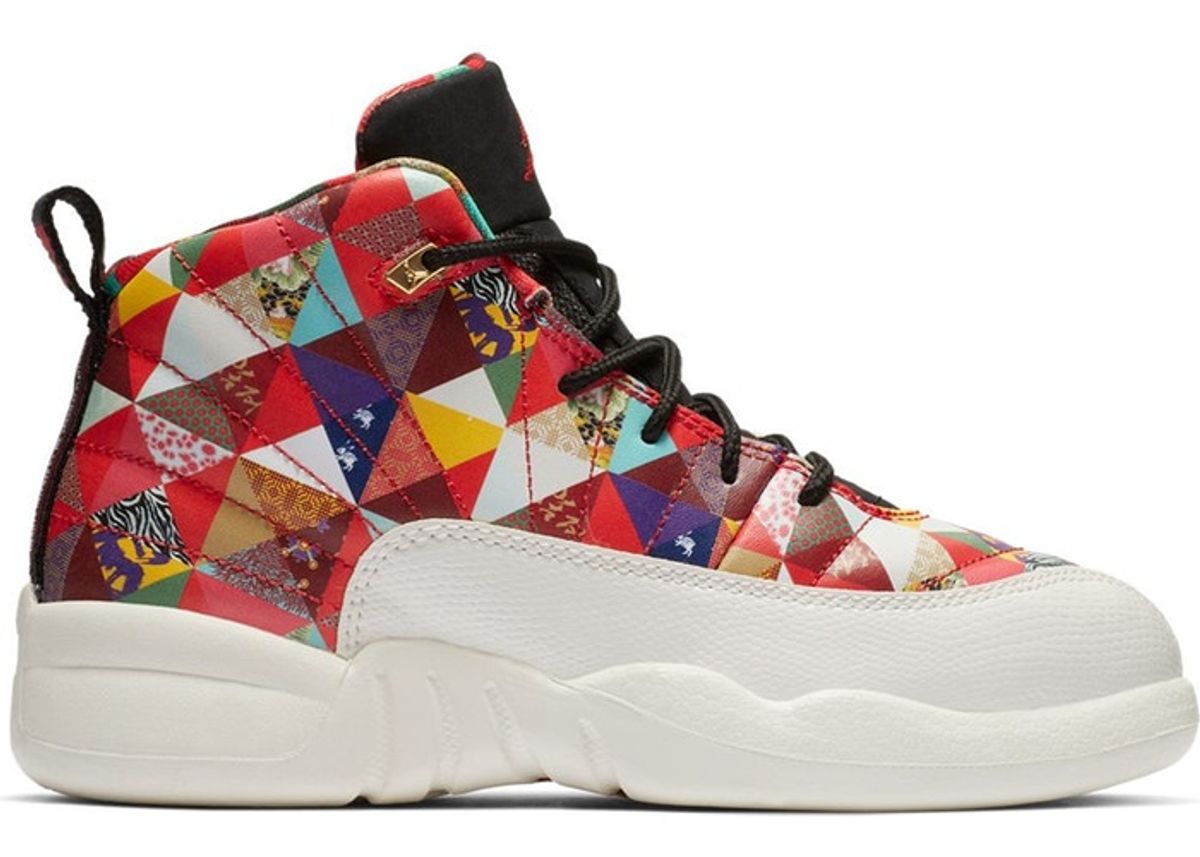 Dexton Deboree wasn’t prepared for all the emotions that poured forth when he started making a film about a sneaker.

The Air Jordan 1 — the red and black, high-top sneaker Nike made for Michael Jordan’s rookie season with the Chicago Bulls — caused a stir in the buttoned-up NBA the instant it came out, in 1984. But it was the gradual, yet titanic, way the shoe enthralled a diverse American society that inspired “Unbanned: The Legend of AJ1,” premiering Friday at the Tribeca Film Festival.

“Every time I would interview somebody, I would learn about [another fan] the brand didn’t mention, that other people had never mentioned, that I had never found anywhere,” Deboree, the film’s 44-year-old writer/director, tells The Post. “It ended up being like a rabbit hole of treasures that I found along the way.”

What really matters, Deboree says, is the rebellion Jordan’s individualism unlocked in generations searching for their voice. He interviewed 62 people — including Carmelo Anthony, Spike Lee, Mark Wahlberg and other athletes, actors, designers and hip-hop artists — and was surprised by how passionately each of them spoke about their AJ1 past.

Months into filming, Deboree realized the counter-culture movement the AJ1 symbolized, and its relevance to today’s political climate.