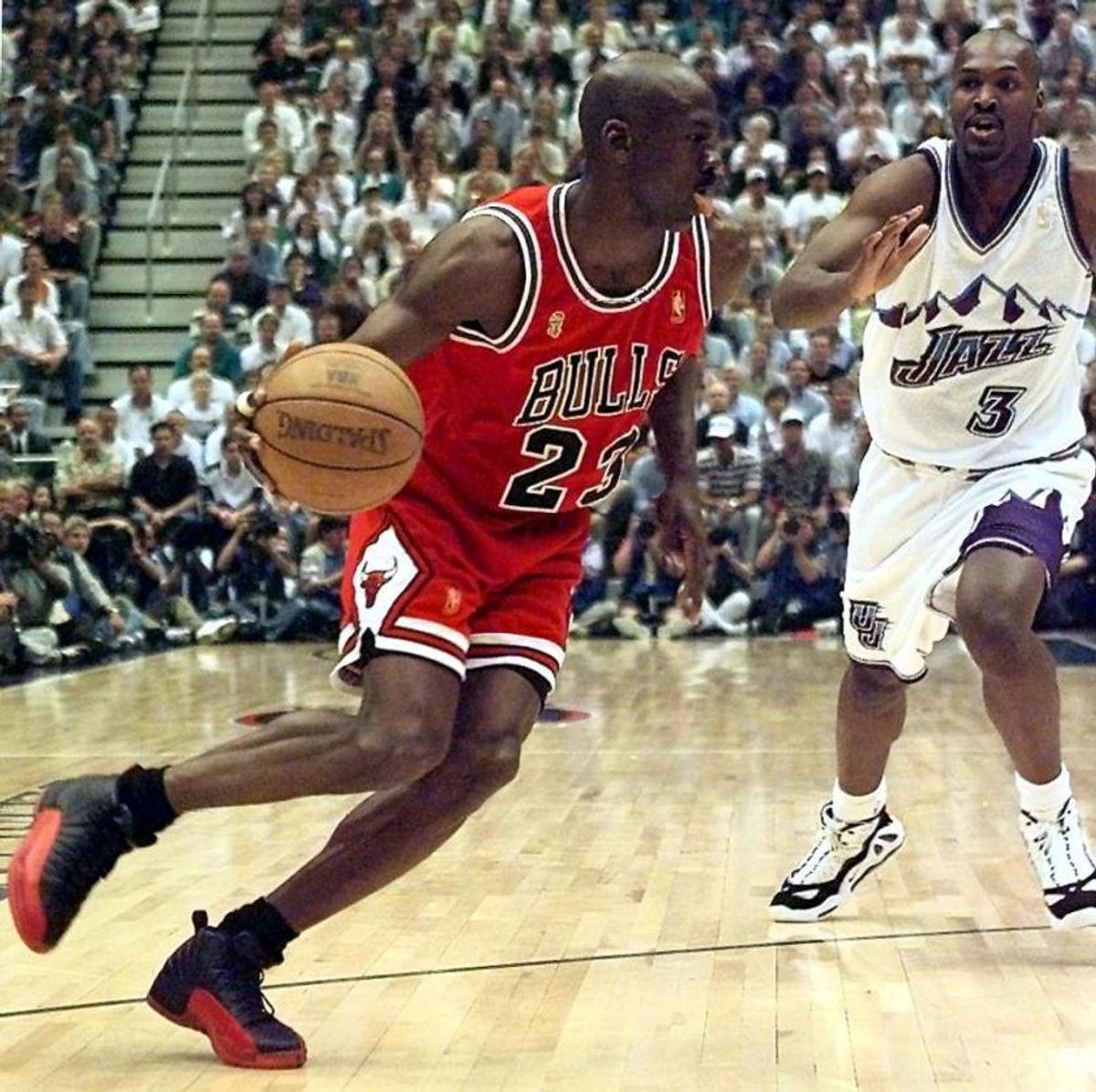 Introduced by the Chicago Bulls superstar in 1984 and later marketed by Nike in 1985 as the Air Jordan 1, created the basketball sneaker branding market. In fiscal 2018, Nike revenue from the Jordan Brand line hit nearly $2.9 billion, the company said, part of it coming from buyers who weren’t alive during Jordan’s last title run.

But what today seems like the no-brainer that should have enticed bids from every major athletic shoe brand should be viewed more accurately as a first-of-its-kind gamble that almost never happened. Jordan laughed at the “Air Jordan” name, hated the look of the shoe and almost skipped the meeting with Nike.

“He didn’t even want to fool with Nike,” said Roland Lazenby, author of the 2014 book “Michael Jordan: The Life.”

Jordan’s mother, Deloris, Lazenby said, part of a family of former North Carolina sharecroppers who believed strongly in economic empowerment, insisted he attend. “And Nike gave him an unbelievable deal, a 25% royalty. And it would take years before someone else in the shoe industry would get that,” he said.

Nike too needed a lot of convincing. In 1984, Jordan had been part of a historic NBA draft that included one of the league’s best big men, Hakeem Olajuwon; one of its most dominant power forwards, Charles Barkley; and the league’s all-time best at dishing out assists, John Stockton.

The fact that Nike would wind up throwing virtually all of its shoe marketing money behind Jordan was hardly assured. Lazenby said it took a small cadre of Jordan backers, including Nike marketing legend Sonny Vaccaro, to convince a very skeptical Phil Knight, one of Nike’s co-founders.

“Phil Knight was mildly interested at best,” Lazenby said. “But Vaccaro was relentless, and he soon formed an allegiance with Rob Strasser and with Peter Moore. They were both at Nike, and they were essential guys in driving the whole Jordan idea forward.”

The third intangible, Lazenby said, was Jordan’s play. “He was the guy who could fly,” Lazenby said. “Ultimately it was his competitiveness that wowed global audiences.”