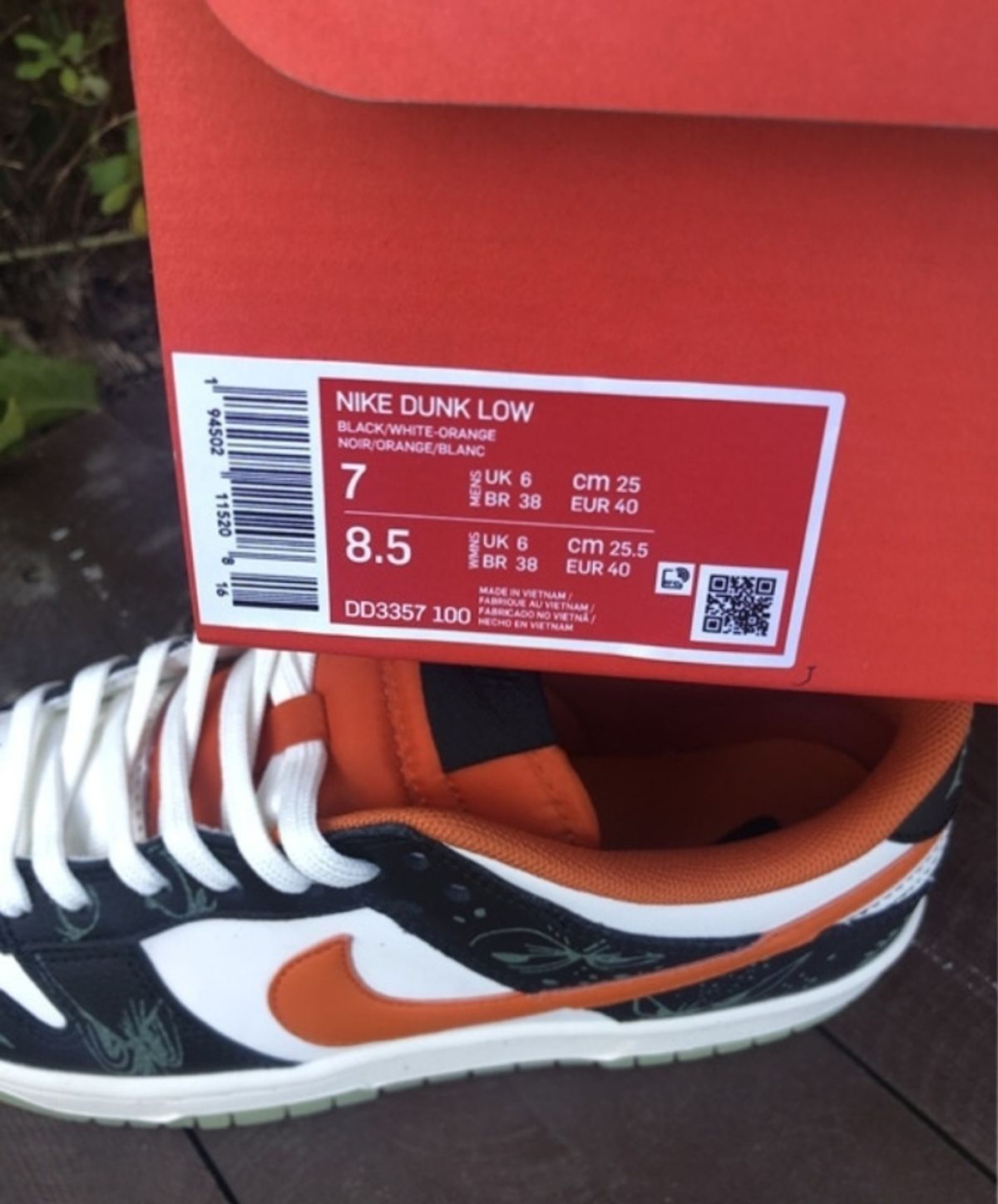 Just about everything you know about modern sneaker culture has its roots in one of the best basketball shoes of all time: the Air Jordan 1. When the NBA banned a rookie Michael Jordan from wearing his red-and-black signatures on the court in 1984, the league not only gifted Nike unabashed marketing gold, it also inadvertently introduced the type of mythmaking and deep storytelling that would become a crucial element of major sneaker drops going forward. The whole concept of re-releasing classic “retro” models? That all began with the Air Jordan 1, too, when Nike reissued MJ’s OG model to coincide with his first retirement in 1994. Long before there was a StockX—or any other aftermarket resale platform—people were buying, selling, and trading 1s. And today, the shoe continues to prop up and push forward the sneaker resale market it helped create, setting records at auction and accounting for nearly a quarter of all sales on StockX alone. One wouldn’t be going out on a limb to call it the best sneaker ever made.

What makes the Air Jordan 1 so special? Why this particular model, which to the untrained eye might not look all that different from the more commonplace Nike Dunk High or Air Force 1, and which Michael Jordan himself once called “ugly” on national television? It boils down to an alluring mix of simplicity and mystique. All the high-tech innovation and freaky design in the world can’t compete with a sneaker that’s as endlessly wearable and versatile as a basic T-shirt that also happens to be endorsed by the single greatest basketball player of all time. Add to that an untouchable lineup of cosigners who keep making it new again for younger generations—from Kanye in the early 2010s to Travis Scott now—and you’ve got yourself a shoe that will forever and always be the first sneaker to buy when you’re starting to get serious about sneakers. —Yang-Yi Goh