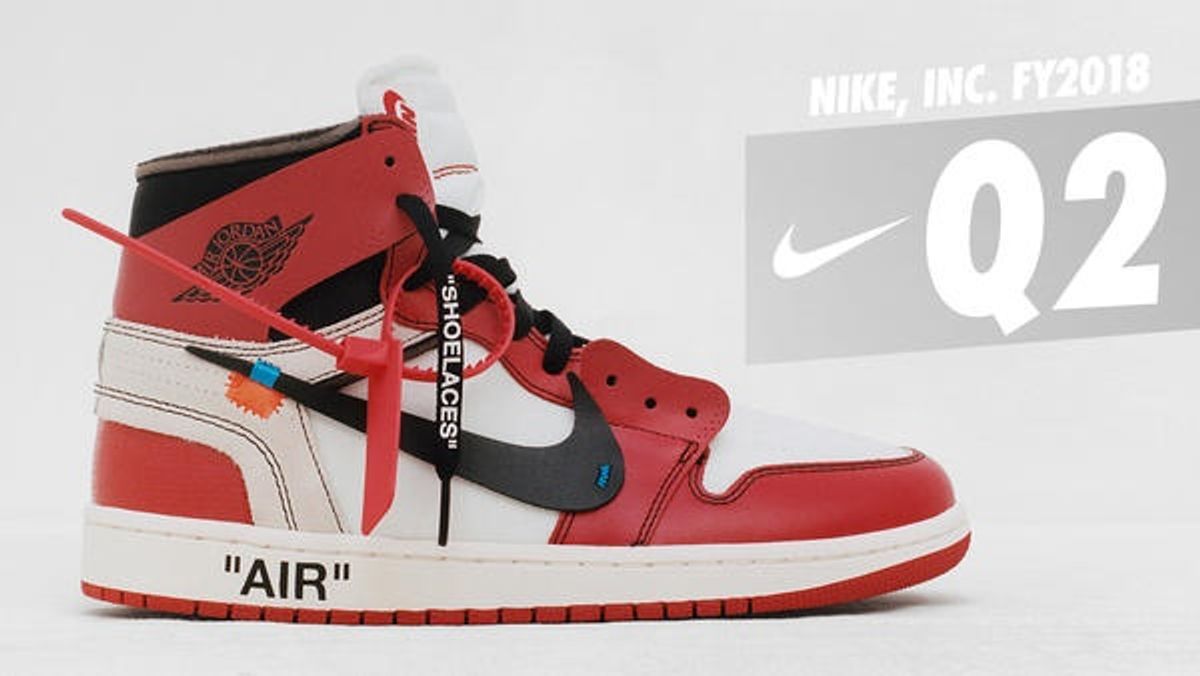 Air Jordan is a subsidiary of Nike Inc. and what that means in layman’s terms is that Air Jordan falls under the Nike umbrella (with some people describing Nike as being Jordan’s parent company). In reality, however, the relationship between the two is a lot more layered. What began as virtually a single athlete shoe endorsement - with Michael Jordan in 1985 - laid the foundations for Air Jordan to become THE gold standard in court shoes, eclipsing even their parent company Nike. So much so that Air Jordan’s influence has bled into other areas, with a notable following in skateboarding culture which began as far back as the cult ‘The Search for Animal Chin’ film, as well as a high profile sponsorship of French football team Paris St Germain. In Summation yes Jordan is part of the Nike group, but they are without a doubt one of the Swoosh's most valuable assets, and very capable of standing on their own two feet.