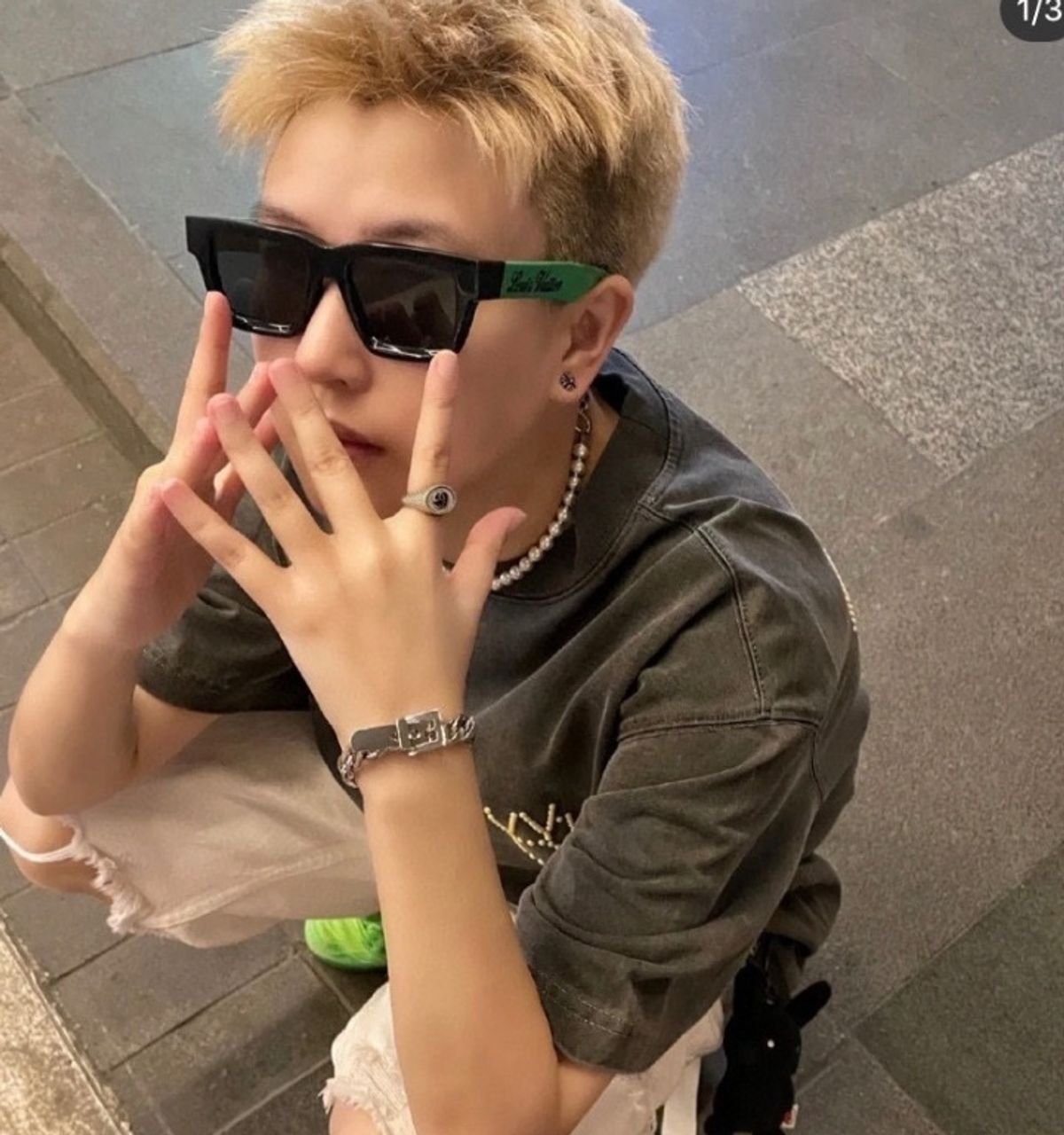 The media plays a significant role when it comes to fashion. For instance, an important part of fashion is fashion journalism. Editorial critique, guidelines, and commentary can be found on television and in magazines, newspapers, fashion websites, social networks, and fashion blogs. In recent years, fashion blogging and YouTube videos have become a major outlet for spreading trends and fashion tips, creating an online culture of sharing one's style on a website or Instagram account. Through these media outlets, readers and viewers all over the world can learn about fashion, making it very accessible. In addition to fashion journalism, another media platform that is important in fashion industry is advertisement. Advertisements provide information to audiences and promote the sales of products and services. The fashion industry utilizes advertisements to attract consumers and promote its products to generate sales. A few decades ago when technology was still underdeveloped, advertisements heavily relied on radio, magazines, billboards, and newspapers. These days, there are more various ways in advertisements such as television ads, online-based ads using internet websites, and posts, videos, and live streaming in social media platforms.

There are two subsets of print styling: editorial and lifestyle. Editorial styling is the high - fashion styling seen in fashion magazines, and this tends to be more artistic and fashion-forward. Lifestyle styling focuses on a more overtly commercial goal, like a department store advertisement, a website, or an advertisement where fashion is not what's being sold but the models hired to promote the product in the photo.

The dressing practices of the powerful has traditionally been mediated through art and the practices of the courts. The looks of the French court were disseminated through prints, from the 16th century, but became prevalent with the promotion of the centralized court around king Louis XIV, and the style that became known under his name. At the beginning of the 20th century, fashion magazines began to include photographs of various fashion designs and became even more influential than in the past. In cities throughout the world these magazines were greatly sought after and had a profound effect on public taste in clothing. Talented illustrators drew exquisite fashion plates for the publications which covered the most recent developments in fashion and beauty. Perhaps the most famous of these magazines was La Gazette du Bon Ton, which was founded in 1912 by Lucien Vogel and regularly published until 1925 (with the exception of the war years).

Vogue founded in the United States in 1892, has been the longest-lasting and most successful of the hundreds of fashion magazines that have come and gone. Increasing affluence after World War II and, most importantly, the advent of cheap color printing in the 1960s, led to a huge boost in its sales and heavy coverage of fashion in mainstream women's magazines, followed by men's magazines in the 1990s. One such example of Vogue's popularity is the younger version, Teen Vogue, which covers clothing and trends that are targeted more toward the "fashionista on a budget". Haute couture designers followed the trend by starting ready-to-wear and perfume lines which are heavily advertised in the magazines and now dwarf their original couture businesses. A recent development within fashion print media is the rise of text-based and critical magazines which aim to prove that fashion is not superficial, by creating a dialogue between fashion academia and the industry. Examples of this development are: Fashion Theory (1997), Fashion Practice: The Journal of Design, Creative Process & the Fashion Industry (2008), and Vestoj (2009).

Television coverage began in the 1950s with small fashion features. In the 1960s and 1970s, fashion segments on various entertainment shows became more frequent, and by the 1980s, dedicated fashion shows such as Fashion Television started to appear. FashionTV was the pioneer in this undertaking and has since grown to become the leader in both Fashion Television and new media channels. The Fashion Industry is beginning to promote their styles through Bloggers on social media's. Vogue specified Chiara Ferragni as "blogger of the moment" due to the rises of followers through her Fashion Blog, that became popular.

A few days after the 2010 Fall Fashion Week in New York City came to a close, The New Islander's Fashion Editor, Genevieve Tax, criticized the fashion industry for running on a seasonal schedule of its own, largely at the expense of real-world consumers. "Because designers release their fall collections in the spring and their spring collections in the fall, fashion magazines such as Vogue always and only look forward to the upcoming season, promoting parkas come September while issuing reviews on shorts in January", she writes. "Savvy shoppers, consequently, have been conditioned to be extremely, perhaps impractically, farsighted with their buying."

The fashion industry has been the subject of numerous films and television shows, including the reality show Project Runway and the drama series Ugly Betty. Specific fashion brands have been featured in film, not only as product placement opportunities, but as bespoke items that have subsequently led to trends in fashion.