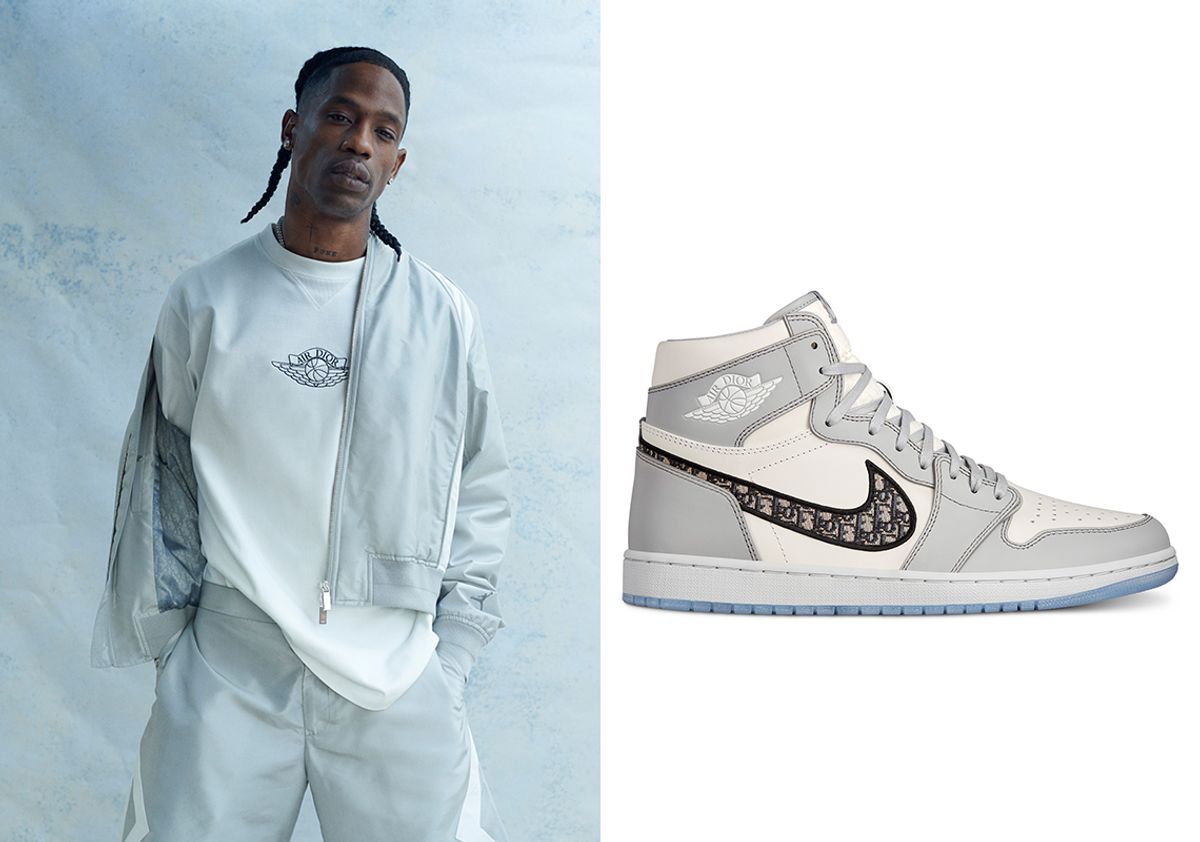 The indisputable showstopper of the year, Air Dior — or better known by its parts: Jordan Brand and the Kim Jones led luxury atelier — is soon arriving to an exclusive batch of locations sometime during the next month. Teased aggressively by way of fashion week festivities as well as invite only celebrations during the heat of Miami’s Art Basel, the collaborative capsule has been on every sneaker enthusiasts’ mind for quite some time, many looking to pick up the somehow reasonably expensive Dior Jordan 1 for the $2000 USD price tag. Now reselling for the cost of a car, the opulent signature, which is poised to take both low and high-top shapes, bears Italian-made leathers, the high-end imprint’s signature monogram print, modified Wings iconography and much more. As an aside, the two have also tackled a vast spectrum of apparel, the pieces ranging from sportswear-influenced outerwear and shorts to streetwear basics a la graphic tees and the like. Rounded off with smart blazer sets and a series of accessories — leather goods, jewelry, jacquard ties, silk scarves, etc. — the entire collection is something to pay close attention to as it floats through Dior flagships across the nation as well as a select set of pop-up shops later on in April of this year. For now, keep it locked as we’ll update any news as it arises.