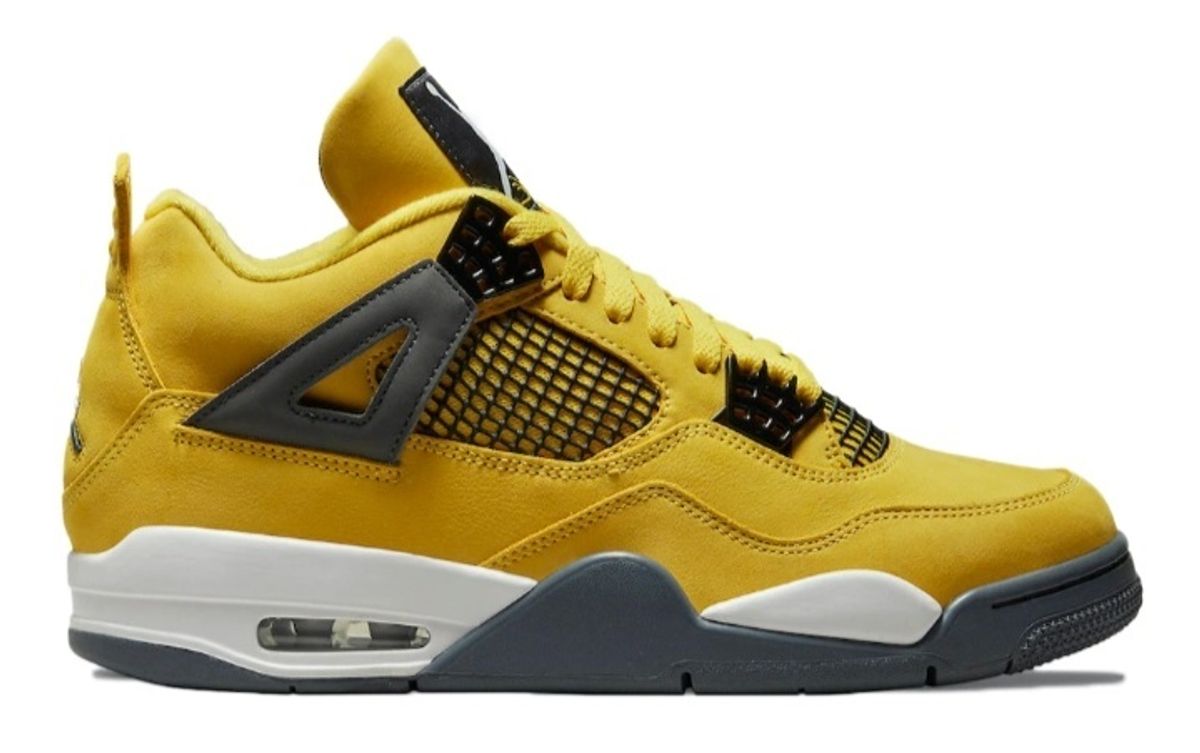 Most of us wear them every single day. It is likely you have multiple pairs in different styles and colours too! But have you ever thought to yourself as you lace up your favourite pair: ‘why are sneakers called sneakers?’.

THE ETYMOLOGY OF SNEAKERS

The term ‘sneakers’ has actually been a coined term since the 1880’s. The Boston Journal referred to sneakers as the word used at the time by boys to describe tennis shoes, noting how quiet the soles were on the surface. In comparison, hard leather shoes were quite noisy! Therefore, somebody could ‘sneak up’ on somebody else with these shoes, whereas someone in leather footwear would be heard and most likely spotted. It was then in 1917 that American advertising agent Henry Nelson McKinney utilized the term sneaker because of how well the rubber sole made the wear stealthy.

You can explore the history of sneakers here, including their origin, founders, and how they boomed into mainstream culture.

WHAT OTHER NAMES DO SNEAKERS HAVE?

Sneakers have so many different names. For example, in the United Kingdom, sneakers are known as trainers. But, it doesn’t stop there…